“The LightHouse Awards is truly like the Academy Awards for our local building industry.  It gives builders and designers the opportunity to be recognized for the hard work, talent and vision they put forward in building some of the most remarkable homes found in this area and beyond,” stated Dan Monroe, chairman of the LightHouse Awards program since its inception.  Monroe added, “We are so blessed as a community to have such imaginative architects, talented interior designers, quality builders and exceptional trades craftsman whose hands touch each project in the Lowcountry.”

First held twenty-three years ago in 1999, the LightHouse Awards are presented annually to qualified members of the Hilton Head Area Home Builders Association for the demonstration of quality craftsmanship and design excellence in the construction of homes throughout the Lowcountry.

We honor each participant for being part of this distinguished group of area building professionals. The construction cost of this year’s remodeled or newly built home entries ranged from $150,000 to over $3 million.  Each award was subdivided into categories based on project cost of construction and similar square footage.

Nine judges were welcomed to Hilton Head Island in mid-September to physically judge the construction quality of each home entered; a practice rarely seen in this digital age.  The 2022 LightHouse Awards judging panel included builders, remodelers, architects and other industry professionals from all over North Carolina and South Carolina.  Split into three teams, the judges spent two full days visiting entries from Hilton Head Island to Fripp Island to Ridgeland.  Additional judges, all construction and real estate sales and marketing professionals, were later enlisted to judge the LightHouse Awards program’s Sales & Marketing and Special Feature awards categories.  In many instances, the separation between runner-up and winner was a fraction of a point and in many instances the judges felt a tie was in order.

Master of Ceremony, Monty Jett announced award winners as attendees followed along to a visual presentation of entry homes and features.  Associate members of the Home Builders Association, including building industry professionals, subcontractors and suppliers, who participated in the design and construction of each of the competing new and remodeled homes, were also recognized at the gala. Winners received marble obelisk awards representing lighthouses.

The following is a listing of all 2022 LightHouse Awards Winners:

Hagood Homes of the Low Country

State of The Art

Best Advertising & Marketing Campaign for a Cause 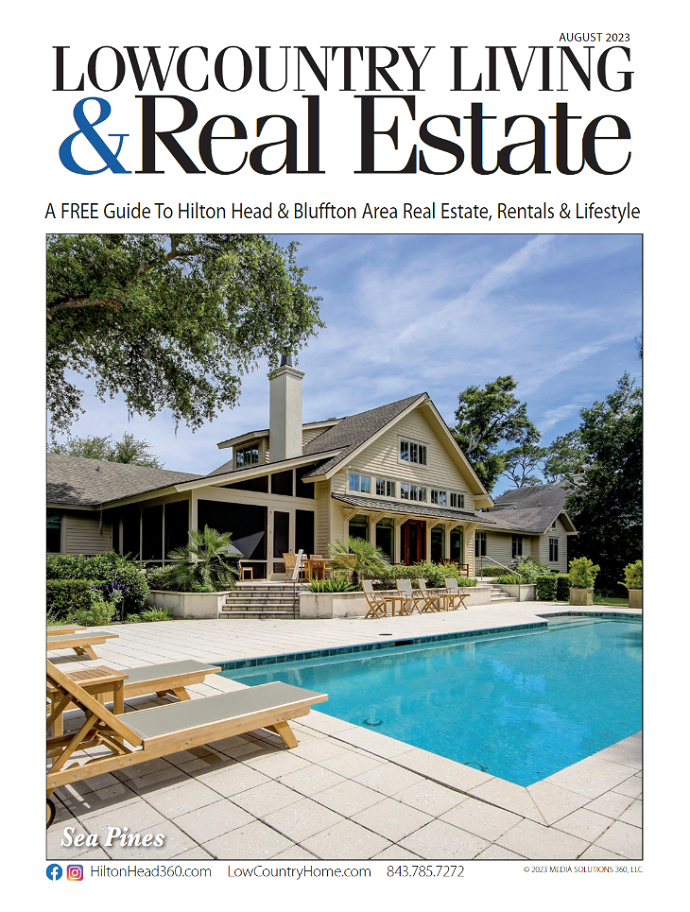